A New Year and A New Beginning 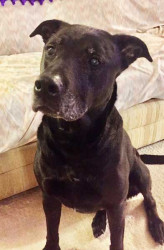 The tradition of making a resolution on New Year’s began over four-thousand years ago.  Historically speaking, resolutions were make to the gods.  In Rome, they were made to the god Janus, after whom the month of January was named.

Over the centuries people have resolved to lose weight, to exercise more, stop gossiping, to be a better person, become more involved in their community and on and on and on.  The types of resolutions are endless.  People have been passionate about making their resolutions and standing by them.

But are resolutions really kept?  Let’s be honest, here. 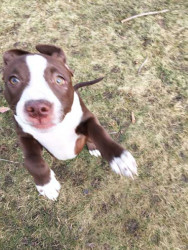 While it’s been a long-standing tradition to make a Resolution (with a capital “R”), it’s been an equally long-standing tradition to break one.  It’s not that people don’t want to better themselves or try to make healthy changes or even just stand by their decision.  It’s a simple matter of stick-to-it-ness and creating new habits.That’s the hard part.  It’s creating new habits that’s tough.  Soon after beginning to modify one’s life to meet a new resolution, a day comes when acting on that resolution slips the mind and then guilt sets in.  Then soon that Resolution has gone the way of the Dodo.

Another New Year’s, another broken Resolution.  We feel guilty, anxious and, often, like a failure.

And here’s the crux of it: we aren’t failures or lazy or any other negative thing we throw at ourselves.  It’s a simple matter of patience and time. 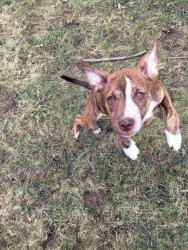 Simply put, a resolution (lower case “r”) is the goal of creating a new habit.  We all have a lot of habits, both good and bad.  But a new resolution takes time to become a habit.  If your resolution is to start drinking a glass of water every morning, it’ll take about 21-days for that to become a habit.  If you’re trying something a bit harder it’s going to take longer.  If, for example, you resolve to exercise more it could take 66-days before it becomes habitual.  66-days can be a long time and those 66-days will always be the hardest. 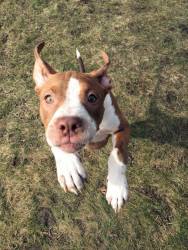 There’s another factor that we tend to put on ourselves and that’s the pressure of having made a resolution to begin with.  That adds a level of pressure that no one needs and that we can seldom live up to.  So it sets us up for failure more than for success.  Those thousands of years of resolutions, broken and lived up to are a lot of pressure.

I decided long ago that New Year’s resolutions are bunk.  They’re way too much to try to live up to.  When I want to make changes in my life, I don’t want thousands of years of pressure on me.  I want as much positive energy and support a I can get.

I continually try to improve myself and my life but I won’t make a resolution.  I will, however, try to focus on creating a new habit and I’ll allow myself to stumble and make mistakes; that’s only human.  I try my best to be patient and hang on for those 66-days till my new habit sets in.

Does it always work?  Oh, heck no!  But that’s actually part of the beauty of it; the striving and the effort.

So let’s all get together and resolve to not make Resolutions!  But if you want to try to create a new habit, I’ll be happy to lend moral support!